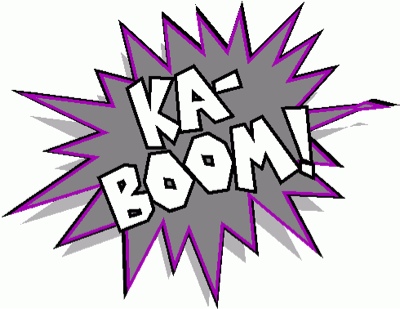 While I was home today on my lunch hour the mail arrived.  I grabbed it out of the box on my way back to work.  I casually flipped through the pile and one envelope in particular grabbed my attention.  The Phone bill..........
If you remember, I have been at war with the phone company.  It's evolved Into a full blown feud.  If you are new here, I blogged about it twice already.  I won't go into the details again but every time I call them they tell me it's fixed and then the next bill comes and its still wrong.
So I looked at the envelope with a mix of foolish optimism and trepidation.  Would this be the month that it is finally fixed??  I opened the envelope........and instead of seeing the $50 amount I should have........it says I owe $224 PLUS a $25 NSF penalty!! 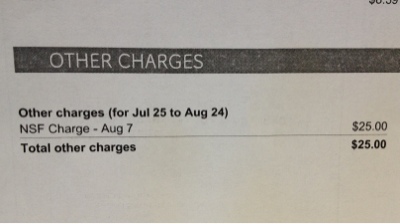 I LOST IT.  That's it - Unleash the flying monkeys and may they reign terror and destruction upon your house!! 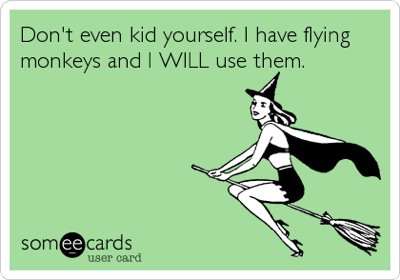 I called that number and the poor guy on the other end of the phone was probably wishing he'd called in sick.  I was not in a good mood.  I demanded to speak to a manager.  It didn't happen.  After 40 minutes on the phone I'd had enough.  I hung up.  I thought my head might actually explode. 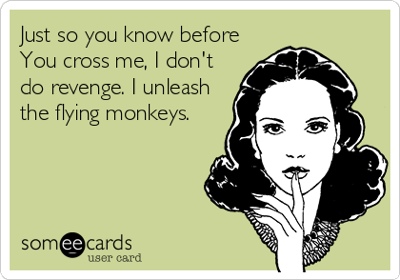 This weekend I will be contacting their competitor and making arrangements to switch service.
Posted by Kim at 9:05 PM